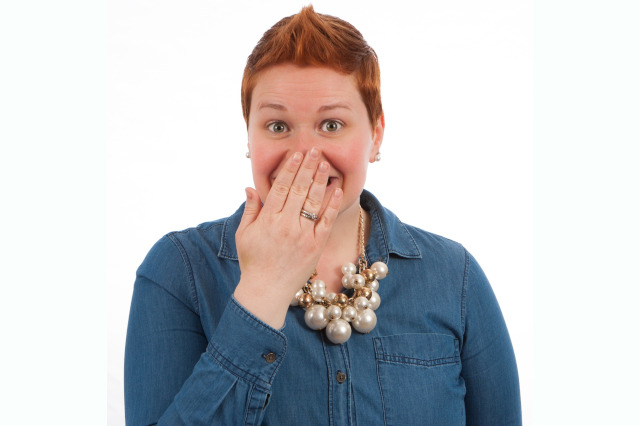 I received an email with an agony aunt style question this week, from someone who’d attended one of my half day sessions for boards, about stepping up as ‘brand ambassadors’. She wanted helps with a common problem that occurs when we speak, and she’d noticed it while watching herself back on video.

When you notice something about the way you communicate, a tic – either verbal or non-verbal – when you’re talking in front of groups of people, or on camera, it can start to become a big thing.

It was this last habit, that she wrote to me about. And it can be a problem, as erm-ing too much makes you sound like you don’t know what you’re talking about.

Imagine an erm-ing political leader, they just wouldn’t get elected and into office would they? (Discounting ones that get into office, having never been elected – ooh, get me). The thing is, you do know what you’re talking about, so any erm-ing could really do with being cleared up.

Here are four steps to ridding yourself of verbal tics, like erms, that hamper your success as a communicator.

If you’ve got a #bitfamous problem you’d like advice on, drop me an email on penny@pennyhaslam.co.uk and I’ll feature it here.